During embryo development, cells must “know” how to behave at the right place and at the right time. The Hannezo group applies methods from theoretical physics to understand how these robust choices occur.

The Hannezo group is particularly interested in design principles and processes of self-organization in biology, at various scales, in close collaboration with cell and developmental biologists. Their methods include tools from solid and fluid mechanics, statistical physics as well as soft matter approaches. Examples of problems that the group is working on – at three different scales – include: 1) how do cytoskeletal elements, which generate forces within cells, self-organize to produce complex spatio-temporal patterns? 2) how do cells concomitantly acquire identities and shape a tissue during development? and 3) how does complex tissue architecture derive from simple self-organizing principles, for instance during branching morphogenesis (in organs such as the kidneys, mammary glands, pancreas, and prostate) as a prototypical example. 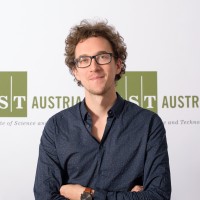 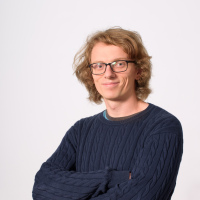 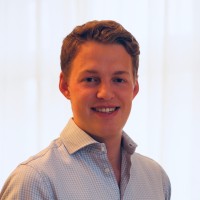 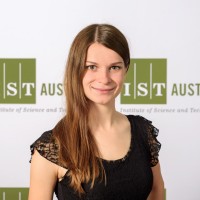 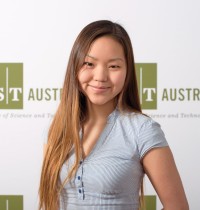 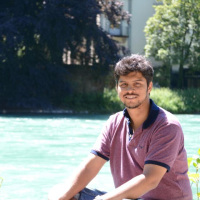 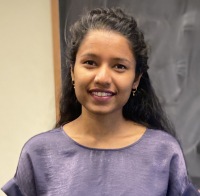 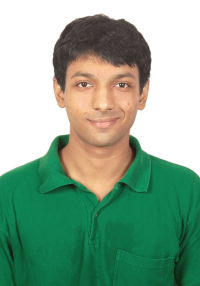 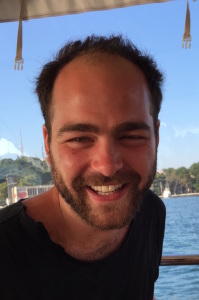 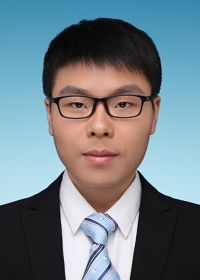