The Barton group develops mathematical models to probe fundamental issues in evolution: for example, how do new species form, what limits adaptation, and what shapes the genetic system? Nick Barton and his group study diverse topics in evolutionary genetics. The main focus of their work is the effects of natural selection on many genes, and the evolution of populations that are distributed across space. They develop statistical models for the evolution of complex traits, which depend on the combined effects of very many genes. Working with other groups at IST Austria, they study the evolution of gene regulation, using a thermodynamic model of transcription factor binding. A substantial component of the group’s work is a long-term study of the hybrid zone between two populations of snapdragons (Antirrhinum) that differ in flower color. This combines detailed field observation with genetic data to estimate population structure and fitness variation over multiple scales, and serves as a test-bed for developing ways to infer selection and demography from genetic data. 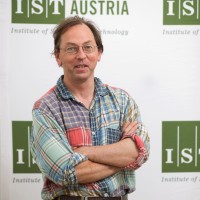 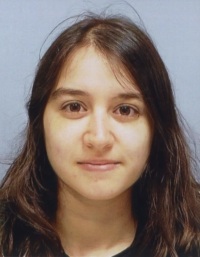 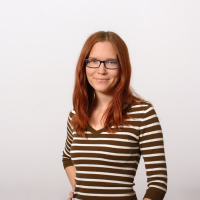 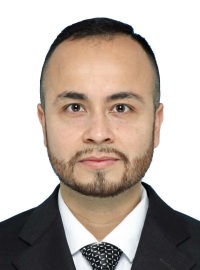 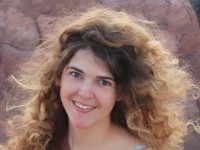 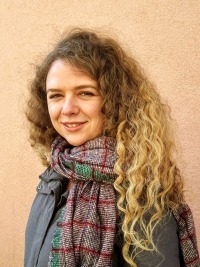 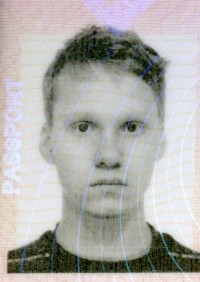 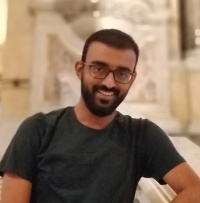 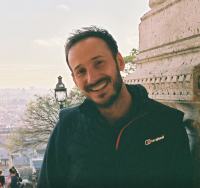 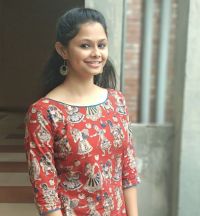 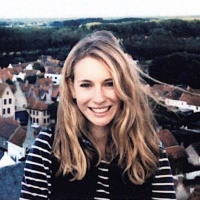 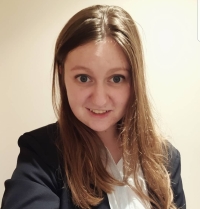